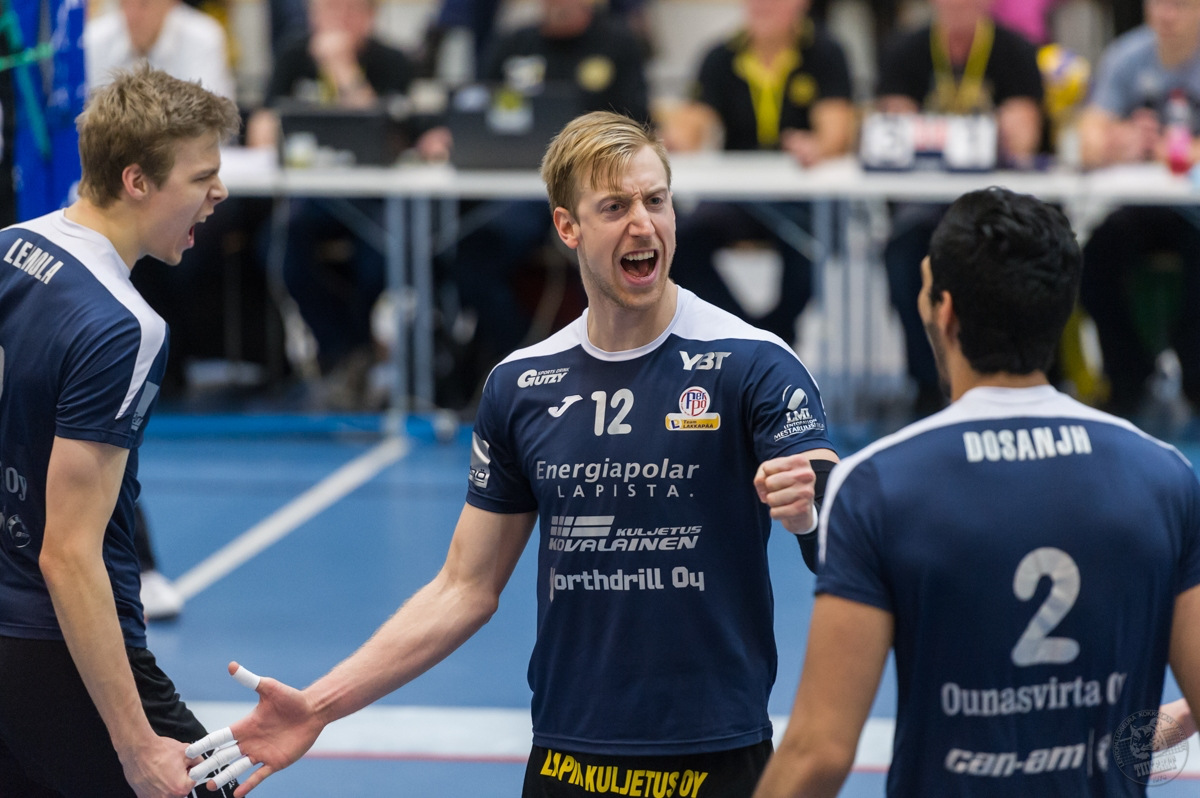 Chris has been an amazing leader, and is changing attitudes all over the world. Just a few weeks ago, he walked alongside his Finnish teammates and members of the club in Arctic Pride. The Pride took place just days after Finland legalized same sex marriage and the support shown by the small Northern community was felt by all. Being well known through the community, the crowd was chanting their team name and congratulating them. But as Chris said, although progress has been made, it is so important for us to continue to grow as an accepting and inclusive society. Chris talks below about what we can do as athletes, teammates and fans to help move us forward, as well as some of the amazing initiatives and organizations he is currently involved with.

“I do think there are a lot of barriers still. I think that it starts with the athletes themselves. From personal experience, a lot of negative thoughts come into your head when first discovering your sexuality. So if we can have more “out” athletes to set examples for others, that will help more come out. Another potential area for improvement would be the team. In sport, harsh language can really deter someone from coming out because they don’t feel welcome. You’re joking or that it doesn’t matter, but if someone is struggling in their own head, those words carry a lot of weight. is such a team sport. The teams themselves can also help by taking the initiative to demonstrate their commitment to being inclusive and accepting. The Canucks just had their Pride Night weeks ago. They don’t have any gay players but they still all wore rainbowed jerseys for warm up. That’s so great to see and I hope that other organizations follow suit. That’s one of the reasons it was so awesome to have our team in Arctic Pride, hopefully it will result in other teams in Finland and across the world to do the same. Lastly, fans can get super into the game. In the summer when I lost my contract, the team blamed opponent fans for the reason they didn’t want me on their team. I have played in many countries, including Russia on several different occasions, and haven’t had a problem. It is great to have passionate fans, but I don’t think we should accept discrimination. That is a tough one to regulate of course. You can see that there are potential problems at every level in the sporting world. It’s a complex issue and I don’t know the answer how to propel us forward. I hope that by being a voice for gay athletes that I can be a part of the solution. I’m hoping to inspire others to come out and to show that it is possible to be out and still succeed in sport.”