The Highs and Lows of Professional Volleyball — ONE VOLLEYBALL 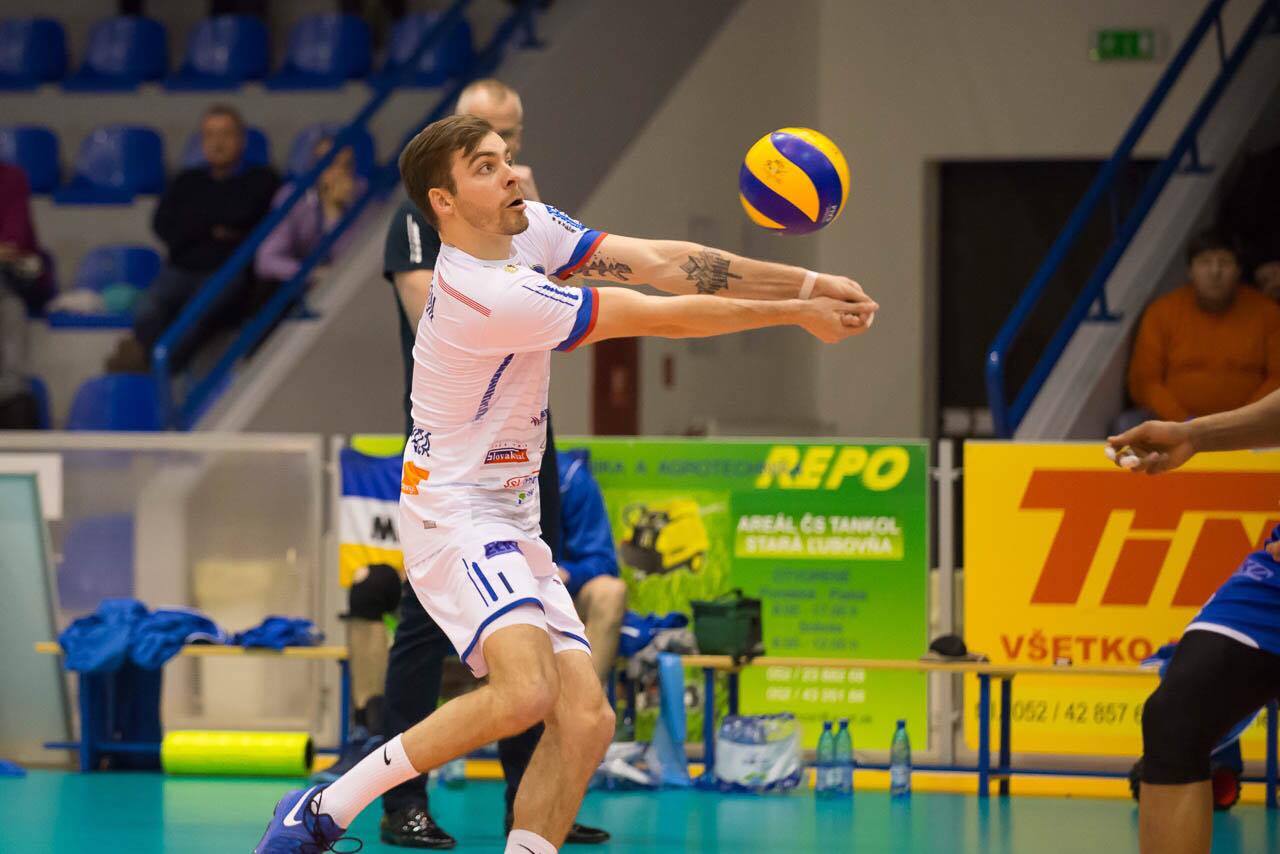 One of the biggest misconceptions about playing Professional Volleyball is that athletes are on some kind of extended vacation following their post-secondary careers. Canadians are not exposed to volleyball as a professional sport, so it is hard to understand the life of our athletes abroad. Playing overseas is an amazing opportunity to make money competing and meet new people all over the world, but it is also stressful, uncertain and at overwhelming times. Erik Mattson has experienced this roller coaster ride of highs and lows, certainly in this last season competing in Slovakia.

Erik Mattson is a USport National Champion and USport Libero of the Year, as well as one of the few Canadian liberos currently competing overseas, a position which is proven to be difficult to earn as a professional player. After competing for three seasons in the German Bundesliga, he accepted a contract in Slovakia, where he is currently competing in his fourth season abroad. This season has been one of the toughest both mentally and physically for Erik, as he has encountered a whole set of new challenges as a professional athlete.