From the Toronto Premier League, Ray Szeto and Pedro Jukowski are former teammates. The Madawaska Madmen picked Ray in 2017 and protected him in 2018 and Pedro was the Pre-signed International Player in 2018.

We asked these two athletes a couple of questions to get to know them a little better!

Tell me a little about Ray Szeto. How did he end up in volleyball? 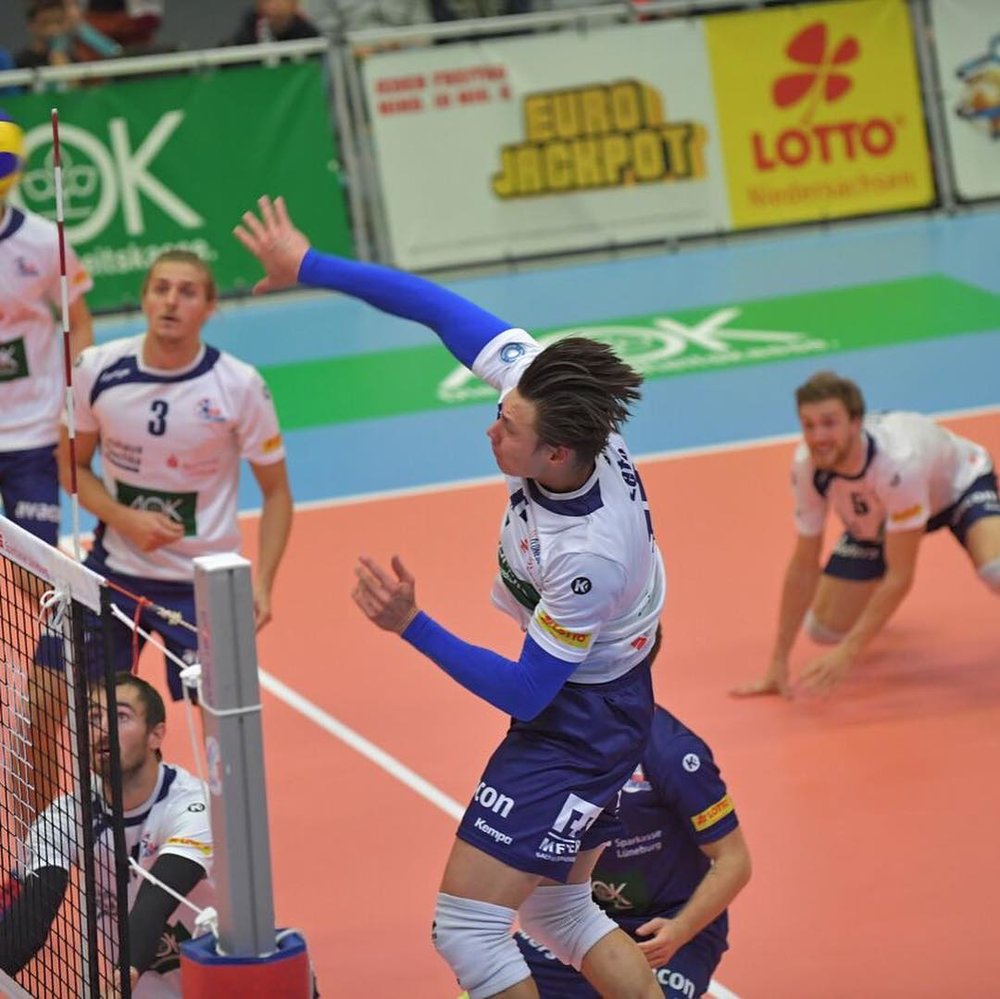 Ray: When I was younger I tried to play every sport possible. Basketball was my favorite when I was in public school and in early high school. I also played Badminton and made it to OFSAA with my partner! I also played rugby in Grade 9/10 but then switched to Track in Grade 11/12. Volleyball eventually trumped all the sports going into Grade 10. The summer prior, I had my big growth spurt and became pretty physical with my vertical. Eventually, I decided I wanted to play in university. I didn’t play club and I didn’t know much about university volleyball so I didn’t know what to do next. Luckily, my high school went to the annual York University high school tournament and the head coach of York saw me play and decided to recruit me.

I didn’t know about the opportunity to play pro until the end of my 3rd year in university. I had just become an All-Canadian and I had received random Facebook messages from random people in Europe asking me if I wanted to play professionally and if they could represent me as their agent. After that, I started looking into the whole business and got information from other friends that had similar questions and next thing you know, I became pro!

Pedro – Can you talk about Professional volleyball in brazil? 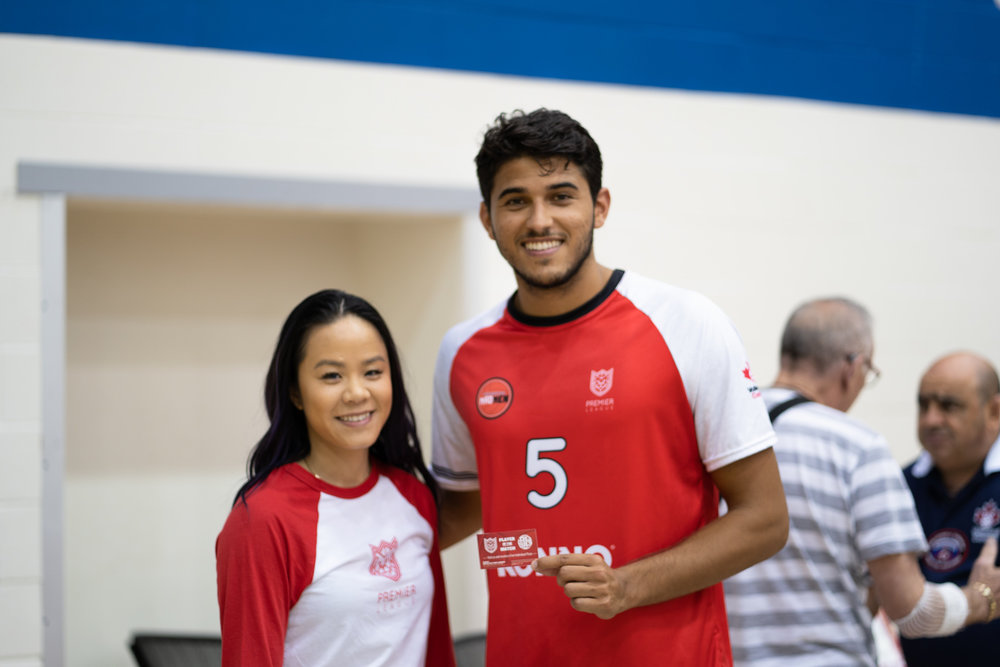 In Brazil, Volleyball is quite a big sport and there’s a lot of talented athletes. It can be quite difficult to play pro because there is so much competition.

My first experience with a professional team in Brazil was when I was 17 years old. The best thing I was able to take from this opportunity was the mentorship I received and just learning as much as possible to be able to compete at that level of the sport and stay there. I really think having a positive mindset is what really helped me look at it from a learning and growing perspective. I think it really helped make me a better athlete.

Ray – You have been lucky to have some other Canadians on your teams while playing pro, does that help make it feel more like home while playing abroad? 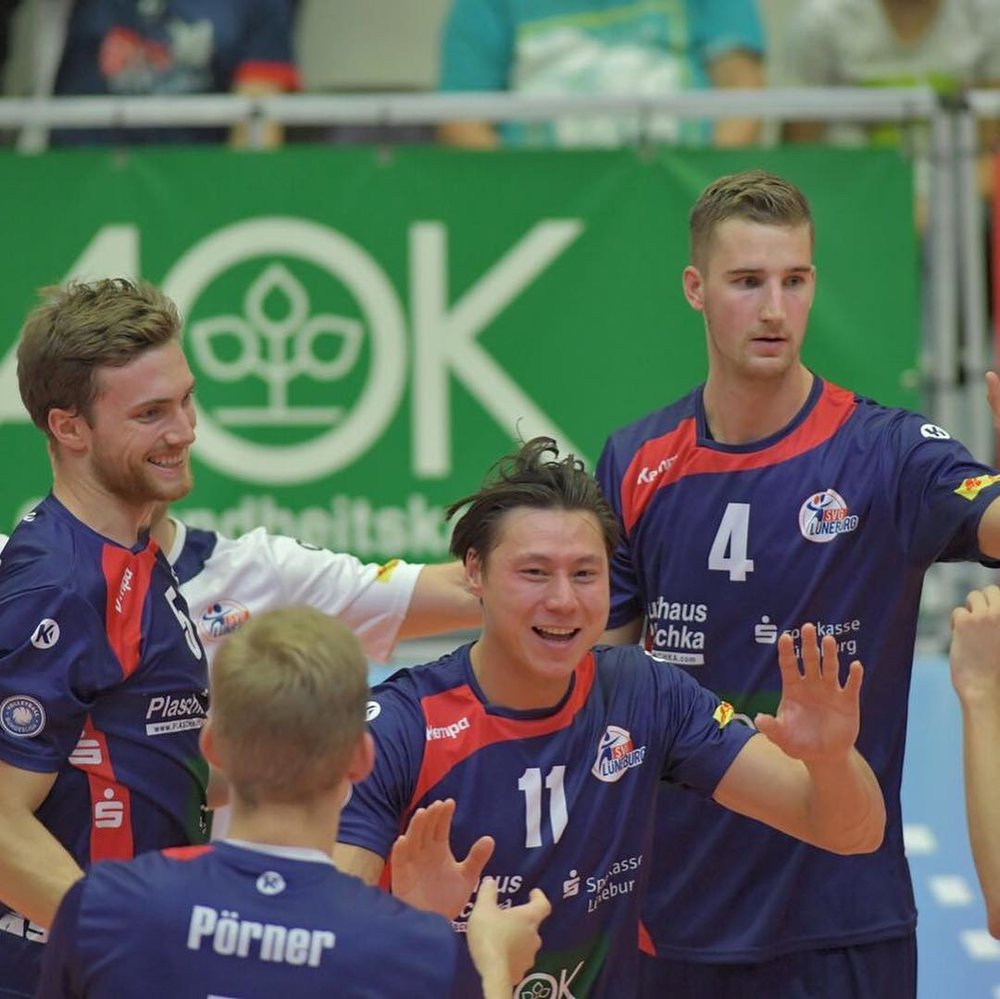 Yeah, totally! In my first year playing overseas, Marc Wilson was one of my teammates and we had previously played together on Team O and was a fellow OUA member. The last two years, I’ve had some west coast Canadians. It’s definitely a bonus to have Canadian teammates to hang with off the court.

Pedro, your younger sister, Pietra Jukowski, is playing Volleyball professionally in Brazil. What was it like having a sibling growing up who played the sport as well? 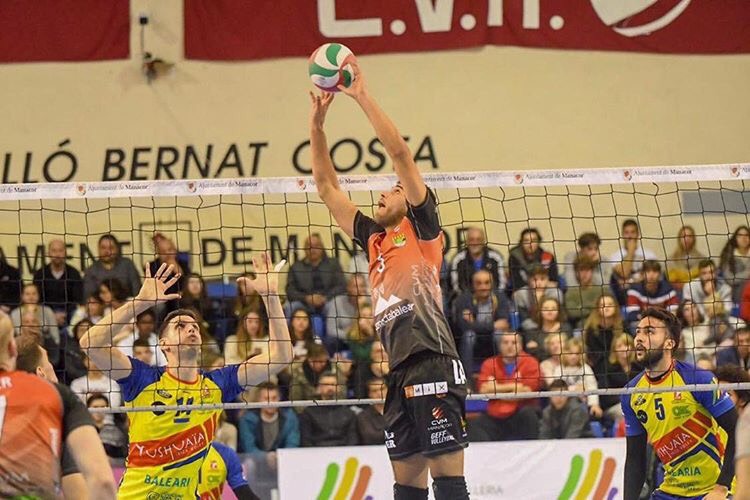 Pedro: It’s nice having a sister that also plays volleyball. It’s a shared family experience. I followed my dad’s footsteps – he played in the Olympics and World Championships when he was younger. Growing up, I always had a ball in my hands and at age 11, I started playing club volleyball with his encouragement.

My sister, she’s 3 years younger, she followed in my footsteps by playing in the same club and then also pursing professional volleyball. There was no competition, just shared love of the sport. Our mentality was always to be better than the day before, so we always pushed each other to do better!

Pedro – You’ve been playing pro longer than most athletes in Canada would at your age, what is it about the sport that keeps you fired up? 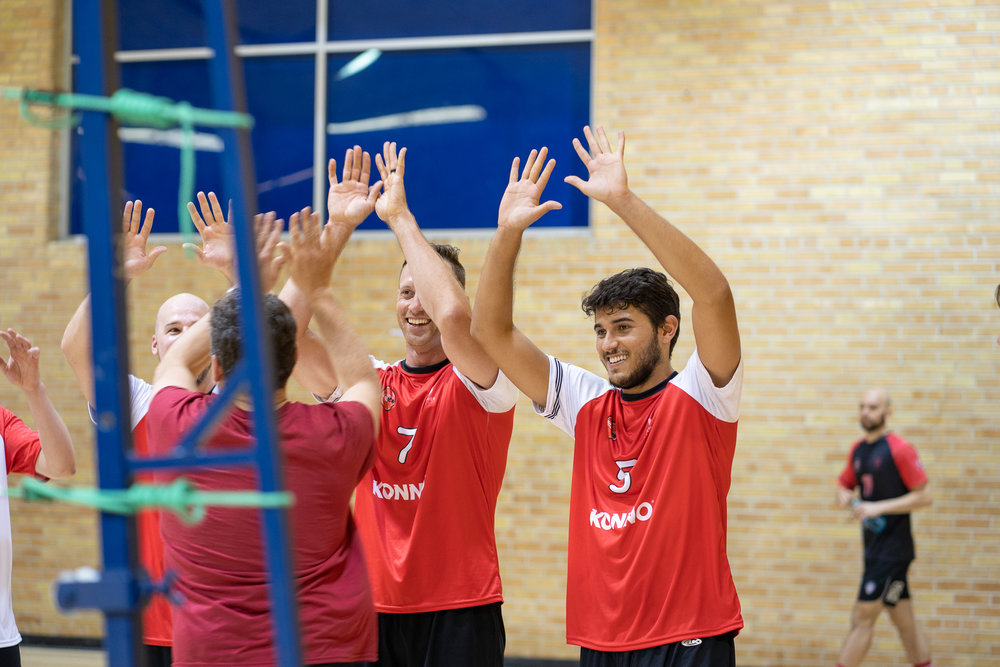 Pedro: My love for volleyball came from a very young age! Some of my favorite memories come from when I was a kid playing volleyball with my family in our garden in my old home. To become a professional athlete was always the dream, even as a child. The sport at the elite level is full of learning, being involved and having great amounts of courage under of pressure. I like the routine that comes with practicing and playing. I really enjoy being involved with my team and the relationships I’ve built through the sport.

Ray – What were some of the highlights and challenges you faced this season? 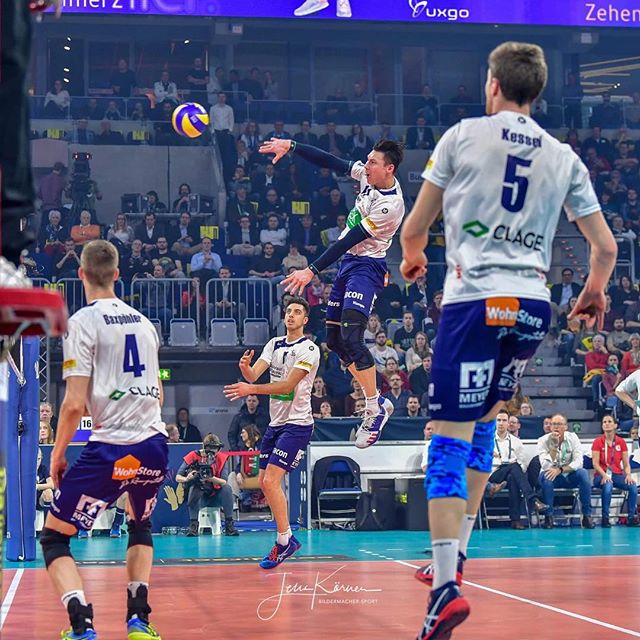 There’s 2 main highlights that I think of for this past season.

First, beating Berlin in the semi-finals of the German Cup. We were down 2 sets and came back to force a 5th set and won!

Second, was playing in the German Cup Final. The whole process leading up to the match was exciting and playing in front of over 10,000 fans was a great feeling.

The main challenge we’ve had this season was our spin serve passing. We have a very small gym and the roof is not very high. Maintaining big spin servers was a big challenge for us.

Ray – How does your varsity life carry over into your professional life? Do you keep in touch with anyone?

Since I’ve graduated, the coaching staff at York has completely changed so I’m not too familiar with the new staff. I still try and keep in touch with my old coach Mike Chumbley. I do make an effort to keep in touch with old teammates though, some of the guys I played with at York University are some of my best mates. Paul Jakubiak, Nik Sandic and Marko Dacic [All of these athletes have played in the Premier League]. I get tons of support from them throughout my pro seasons.