Premier League Athletes Kick Off Their Professional Seasons — ONE VOLLEYBALL 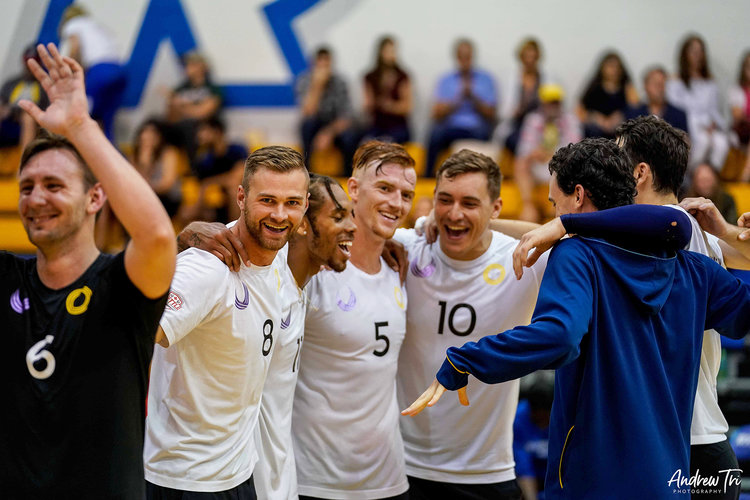 It’s back to school already, and while many of us preparing for Club Tryouts and getting back into the work routine, others have made the trek overseas to train for the beginning of the Professional Season in Europe!

We were so thrilled to have an amazing group of talented athletes compete in the inaugural season of the Premier League, and join us in supporting the growth of post-secondary volleyball in Canada. It was amazing to see the impact this season had for our Canadian Professionals, who joined us between seasons in Europe, and for the next generations of outstanding talent. Not only were many young athletes inspired by competing amongst some of our top Canadians, the League also provided a perfect training platform and mentoring opportunity for those already competing in Europe.