Reed May — ONE VOLLEYBALL 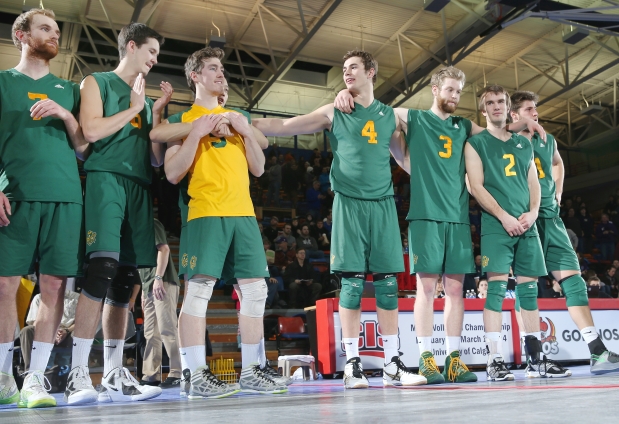 It’s always tough going from training every day to what can seem like a perpetual silence following your university career. Returning home to Toronto for the summer, May joined forces with his father as one of the owners of a men’s team in the Toronto Premier League. “My first reaction when my father told me he was buying a team in the ONE Volleyball Premier league was pure excitement!” May says, “I had heard about the draft through former teammates and noticed one of the teams didn’t have an owner yet. I was just about to call my dad and suggest he get involved when he walked into the office and told me he had bought the team!”

“When I was presented with the opportunity to get involved at an ownership level I was very excited because I love being around high level volleyball on a regular basis even if I’m not able to get out and play every day,” May says.

Knowing he has big shoes to fill, he seemed both eager and honored to start this adventure with his father, “Being in volleyball environments with him, I see how big of an impact he’s had on the community by the sheer number of people he stops and chats with at the events. I can see the respect people have for him in the community and how much value his perspective has. many years in the sport.”

With a bit of time yet to plan for the upcoming 2018 Toronto Premier League season, May hopes to help his team win their first Challenger Series Title, “I’m always looking for opportunities to get back out on the court and compete. my DNA.”