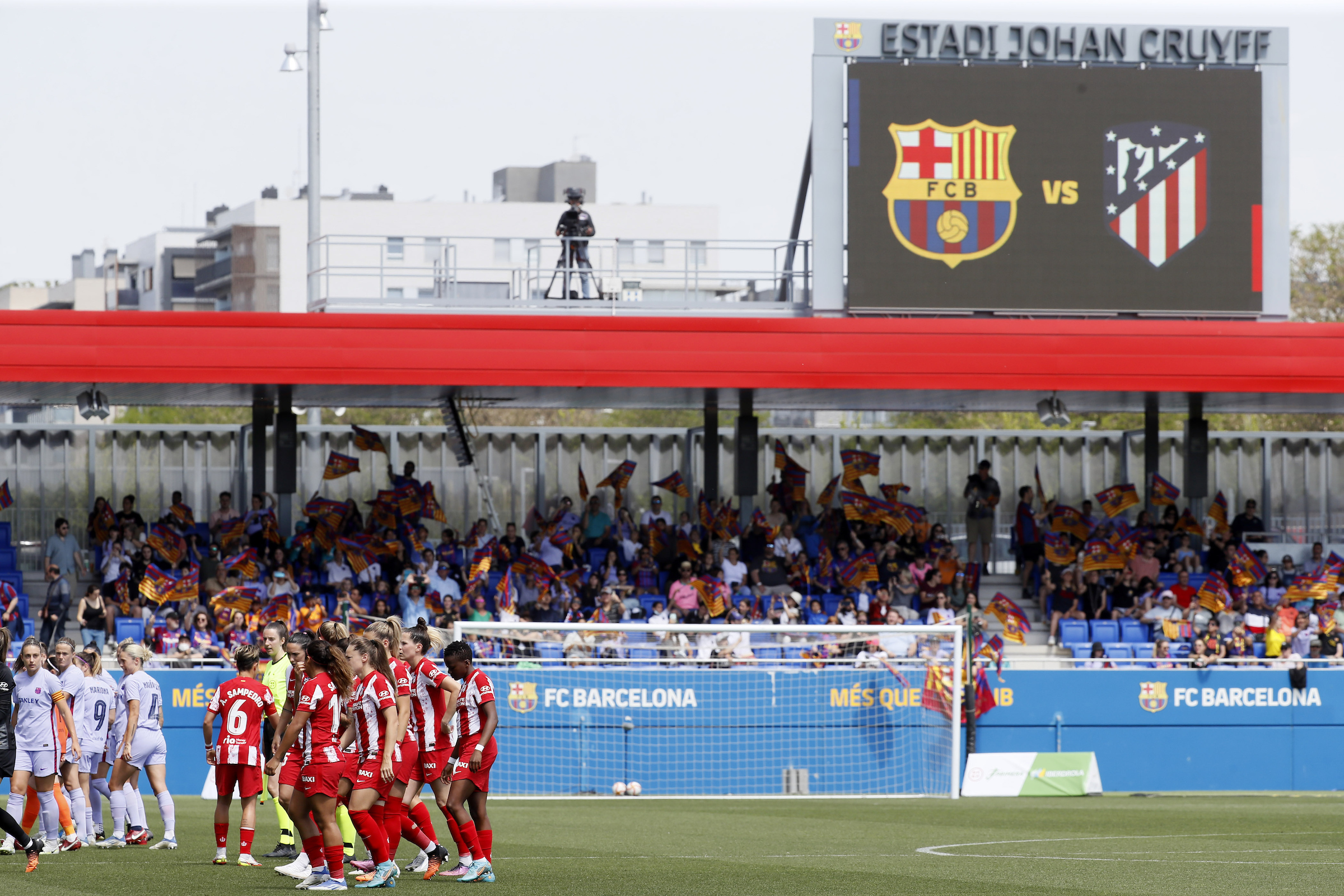 It has not been a summer for Spanish women’s soccer. With the prospect of a new, long-awaited professional league — now officially named Liga F — kicking off during the 2022-23 season, the rosy mood of hope and expectation soon gave way to a darker reality: a power-grabbing battle between the league and federation authorities about every little detail to be agreed, with players caught between shots.

In parallel, at Spain’s national team headquarters, it was a long standing — but only whispered — criticism coming from the most senior internationals about coach Jorge Vilda and his backroom staff what was leaked to the general public. There were long faces everywhere, mutual accusations about who leaked what, and an uncomfortable press conference where captain Irene Paredes could hardly contain herself from crying.

Understandably, it was only on transfer window deadline day, when FC Barcelona finally broke the women’s world transfer record in their effort to secure England play-maker Keira Walsh from Manchester City, that footballers and club soccer regained the center stage. And there’s a lot to talk about.