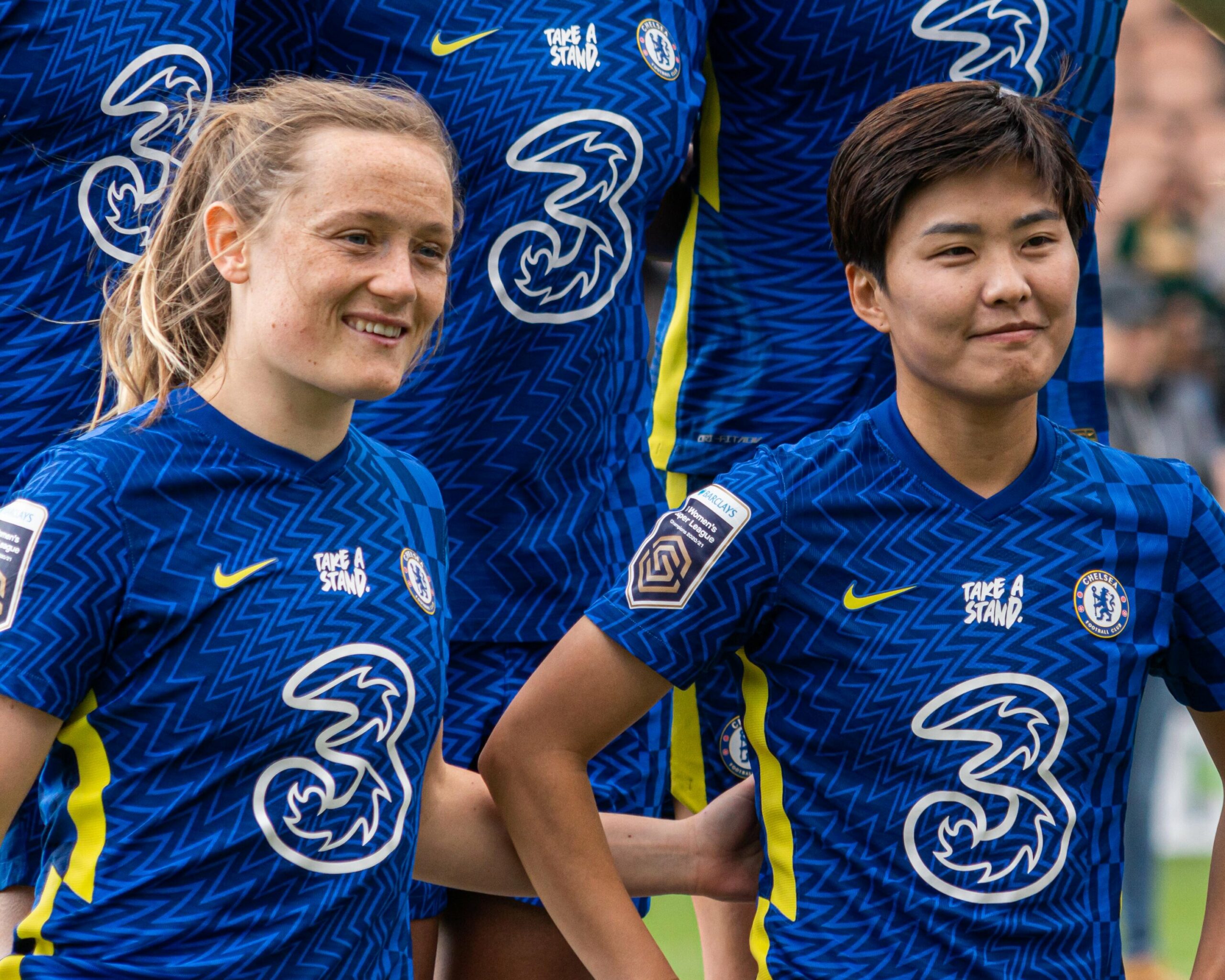 The announcement that Ji So-yun would leave Chelsea at the end of this season was met with sadness by those in and around the club. Ji joined in January 2014, and her eight-year spell coincided with the club’s emergence as a dominant force domestically and a contender in European competition. She scored the winning goal in the 2015 FA Cup final win over Notts County, and was a key component in five league titles (which could soon become six), five domestic cup successes and a run to the 2020 Champions League final.

Ji arrived in England from Japanese club INAC Kobe Leonessa as one of the most exciting young midfielders in soccer, and she will leave as one of the most decorated. She is arguably the most influential player ever to arrive in the FA Women’s Super League from abroad, and her departure will be felt off the field as well as on it. Manager Emma Hayes described her as “a fabulous character who will be sorely missed.”

Continue reading by subscribing to The Equalizer Extra today for more in-depth coverage!