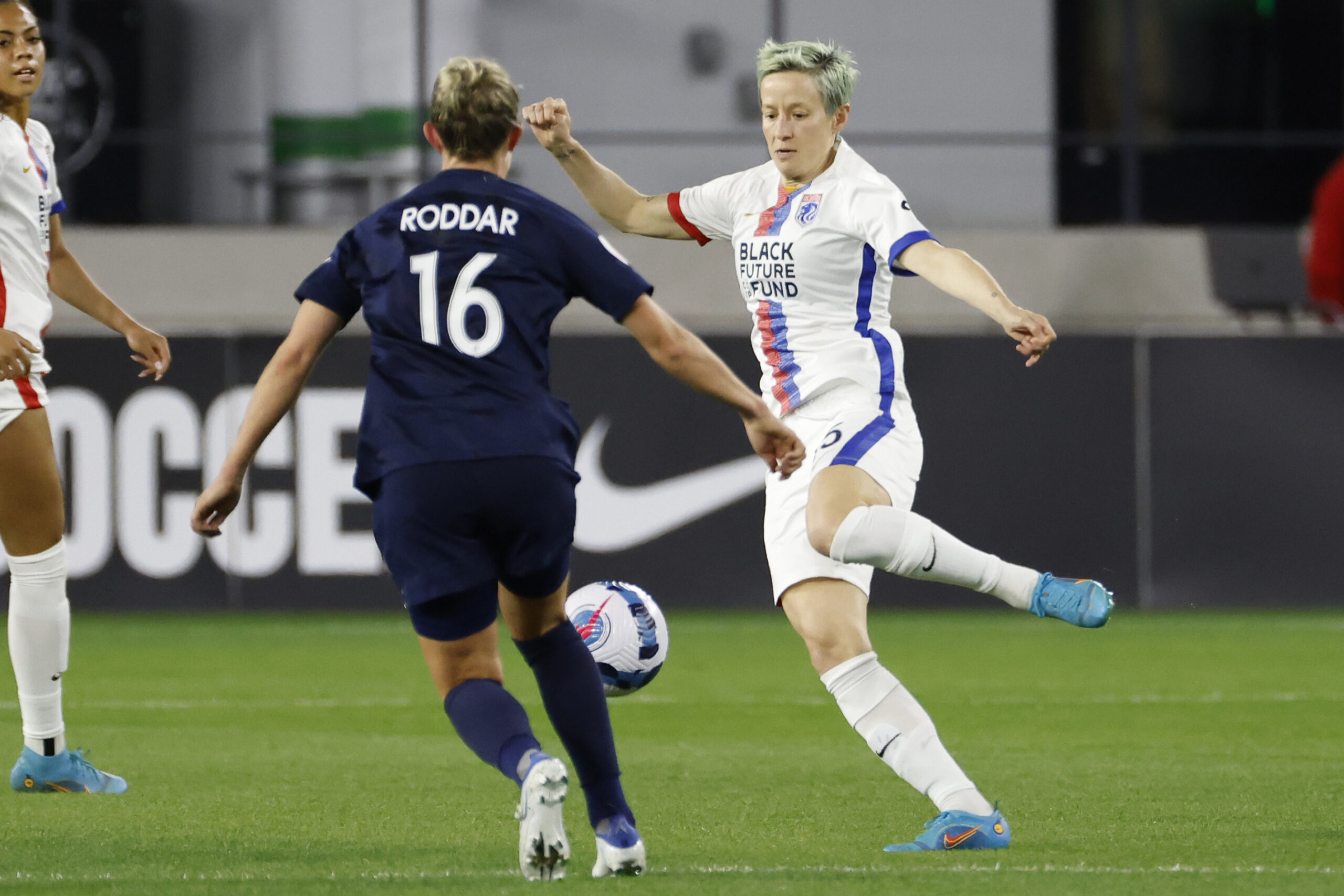 Megan Rapinoe is no stranger to taking – and making – crucial penalty kicks. She took three during the 2019 World Cup, all in knockout matches with the score tied, and made them all. One was in the final against the Netherlands. In 2011, she took a spot kick and made it to help eliminate Brazil, after she delivered the pinpoint pass to Abby Wambach to equalize the match and set up the penalty shootout. Rapinoe did not take a penalty in that year’s final, having been subbed out of the match.

Wednesday was a different sort of penalty though. Rapinoe had not featured yet in 2022 either for OL Reign or the United States thanks to a knee injury. When the availability report came out for Wednesday’s NWSL Challenge Cup semifinal against the Washington Spirit, Rapinoe’s name was conspicuously absent. But as the match wore, Rapinoe never showed up on the pitch even though the Reign were pushing for the goal to break the 0-0 stalemate. When the 36-year-old finally trotted on during stoppage time, one thing became apparent – Megan Rapinoe was in uniform strictly to take a penalty kick if needed.

Continue reading by subscribing to The Equalizer Extra today for more in-depth coverage!