Calgary to Finland — ONE VOLLEYBALL 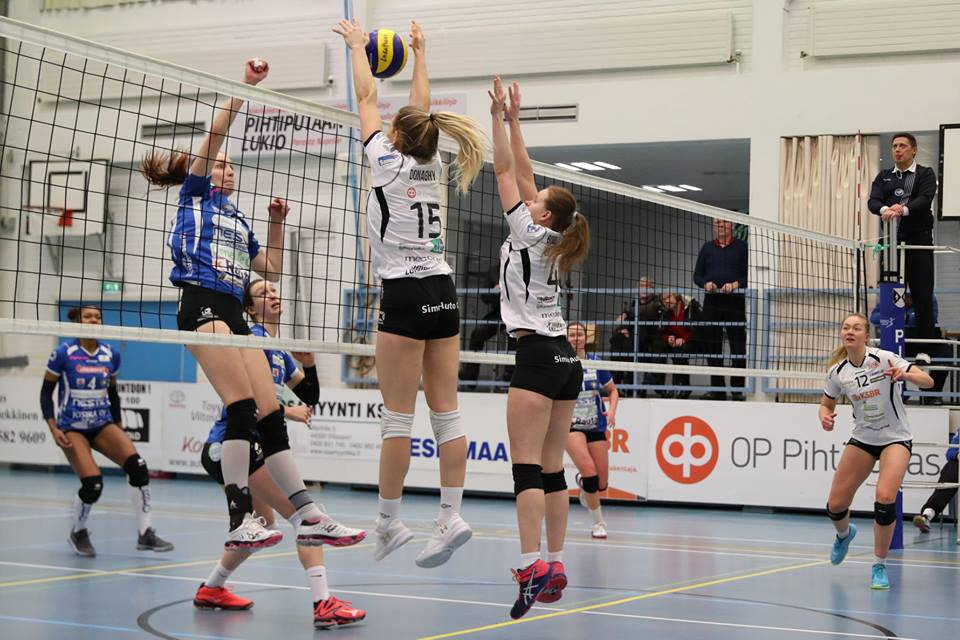 Thank you! I was thrilled to get a contract. Beyond my excitement, I was also very relieved not to have an entire season of volleyball pass me by. Playing professionally was a goal that I was unwilling to let go of, even once September hit and the critical time for signing with a team had passed. I’m grateful for the role that Miranda (friend and former teammate at Red Deer College) played in helping me secure my contract, she vouched for me, and I she even told the club that they could send us both home if I wasn’t ‘t good enough to replace fill the opposite position on LiigaPloki. No pressure right 😉. I will admit that I was nervous, especially since I had a longer off-season than I had planned and wanted to prove that I was worthy to play for my new team.

At first, the transition was a wild ride. I quit my job, signed my contract and flew out three days later. I think I played in three games in the first 8 or so days after I arrived in Finland. My first weeks here challenged me to return to and exceed the level of performance I was at in the final months of my university career. In addition to that challenge, I was also playing as a passing opposite. Although I played as a left side for my team in the ONE Premier League, my reception experience is almost exclusively practice reps with MRU and my season with ONE Volleyball. Currently on my team, myself and another player are both optional passers, whichever player is passing best steps up. Sometimes that’s me and sometimes it’s not. It’s likely the added challenge could affect my performance but ultimately, right now, I’ve been focused on how addressing this challenge impacted my team and our flow.