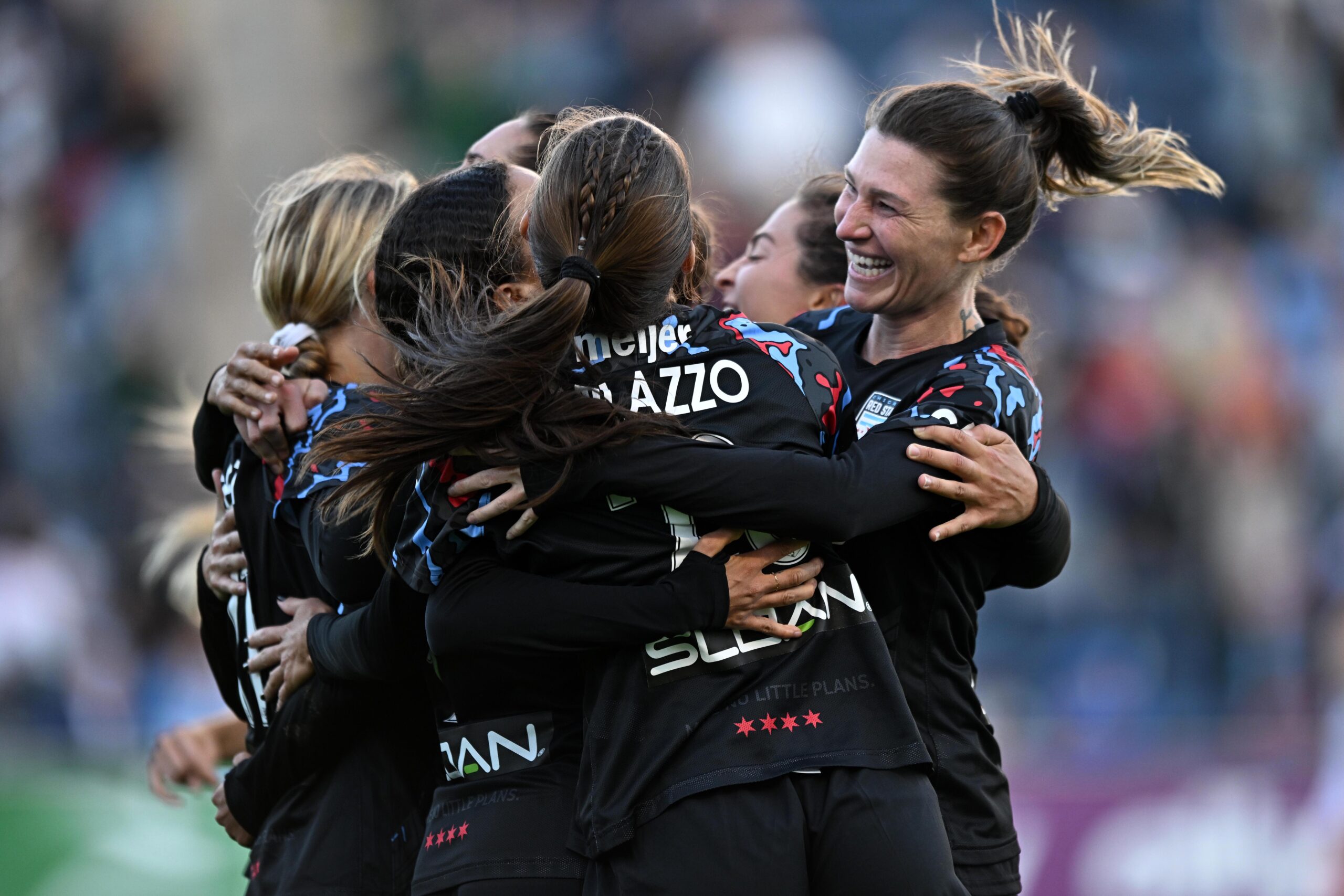 On the final day of the National Women’s Soccer League regular season, the Chicago Red Stars hosted Angel City FC to determine who would take the sixth and final playoff spot, Chicago with a win or the North Carolina Courage with any other result.

The Skinny: The Chicago Red Stars came into this match knowing that a win guaranteed them the sixth and final playoff spot. They accomplished their goal of qualifying for the postseason with an efficient performance against the expansion side, knocking off North Carolina Courage in the process.

One Key Moment: Unfortunately for Angel City, in first-half stoppage time Jasmyne Spencer had to come out of the match after a head knock and LA wanted to make a change but couldn’t before Sarah Luebbert took advantage of the space just vacated by Spencer and assisted Mallory Pugh for the game-winning goal. Full credit to Luebbert who showed off good close control to find Pugh who completed the play with a world-class finish.

Inside the Game: Angel City was actually getting a couple of good chances in the first half, forcing saves out of Naeher, and having more possession. But Chicago was more efficient when they had the ball exemplified by four of their six shots being on target. Special mention to Almuth Schult, the German international who made her first NWSL appearance in this match and made several vital saves including this upper 90 shot early on that kept things close.

In the second half, Chicago were determined to extend their lead to a more comfortable place, so they started controlling more possession and rattling off more shots, while still being efficient. But Angel City had a golden opportunity to equalize in the 57th minute when Simone Charley earned a penalty kick for the visitors. Still, unfortunately for Courage fans, they stayed behind as Savannah McCaskill hit the PK wide.

With less than 15 minutes of regulation to go, Yuki Nagasato finally found the insurance goal for Chicago with a terrific individual effort, and their place in the playoffs was sealed.