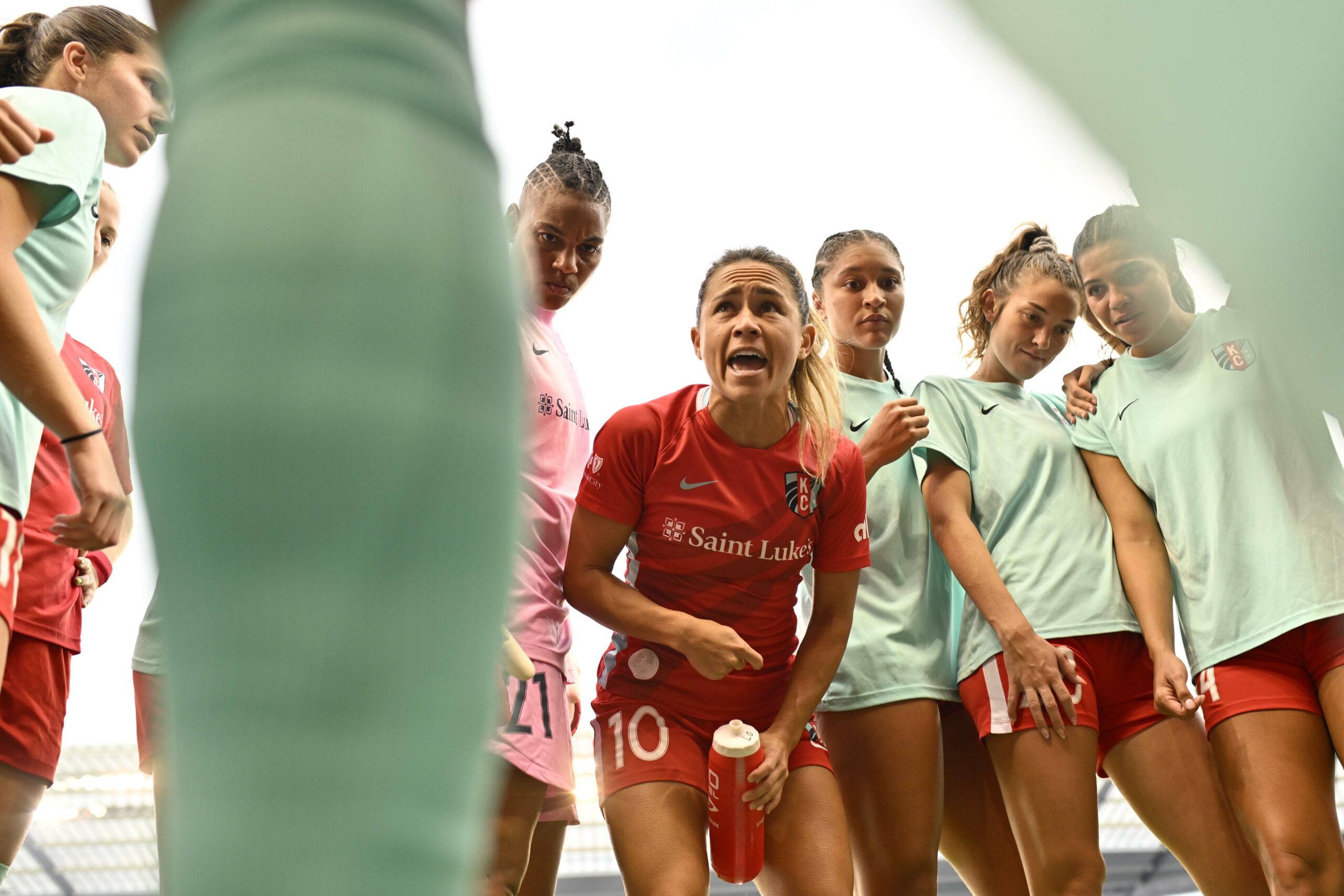 Just one match was played in the National Women’s Soccer League on Friday night, an entertaining matchup in Kansas City.

The Skinny: Over 10,000 people were on hand at Children’s Mercy Park to see the Current extend their unbeaten run to ten games, after conceding the first goal. Lo’eau LaBonta had a standout performance but the home team rue their early missed chances and Angel City managed to steal a point despite being outplayed.

One Key Moment: Unfortunately for Angel City, one of the worst things you can do when you have just gained the one-goal lead is to give the other team a penalty kick. But LaBonta wreaked havoc all over this match, and this time made it count on the scoresheet, converting the kick she earned for the equalizer.

Inside the Game: Kansas City absolutely dominated the first half with an effective counter-press that didn’t allow Angel City out of their own half. Forcing turnovers high up the field and transitioning straight into attack the Current amassed six shots on target, 9 total, in the first 45 minutes, but they could not make it count. Some of the shots were too easy for the keeper to save but Didi Haracic made some spectacular saves to keep her team in this one.

Compared to the first half, Kansas City did not create the same kind of chances or ones of as high quality, but they still had the better of the play. The deadlock was finally broken by Angel City with their very first, and only, shot on target in the match. The cross from Ali Riley is quality and the dinked header over Adrianna Franch who was caught off her line was smartly executed by Cari Roccaro for her third goal of the season.

It looked for about two minutes like LA might steal a win but the Current still had a lot to say and almost immediately drew a penalty which LaBonta converted for the equalizer. Both teams created a couple more solid chances, including a one-on-one opportunity for Elyse Bennett that was offside, and in the end, both teams took away a point.