Playing for the German Bundesliga — ONE VOLLEYBALL 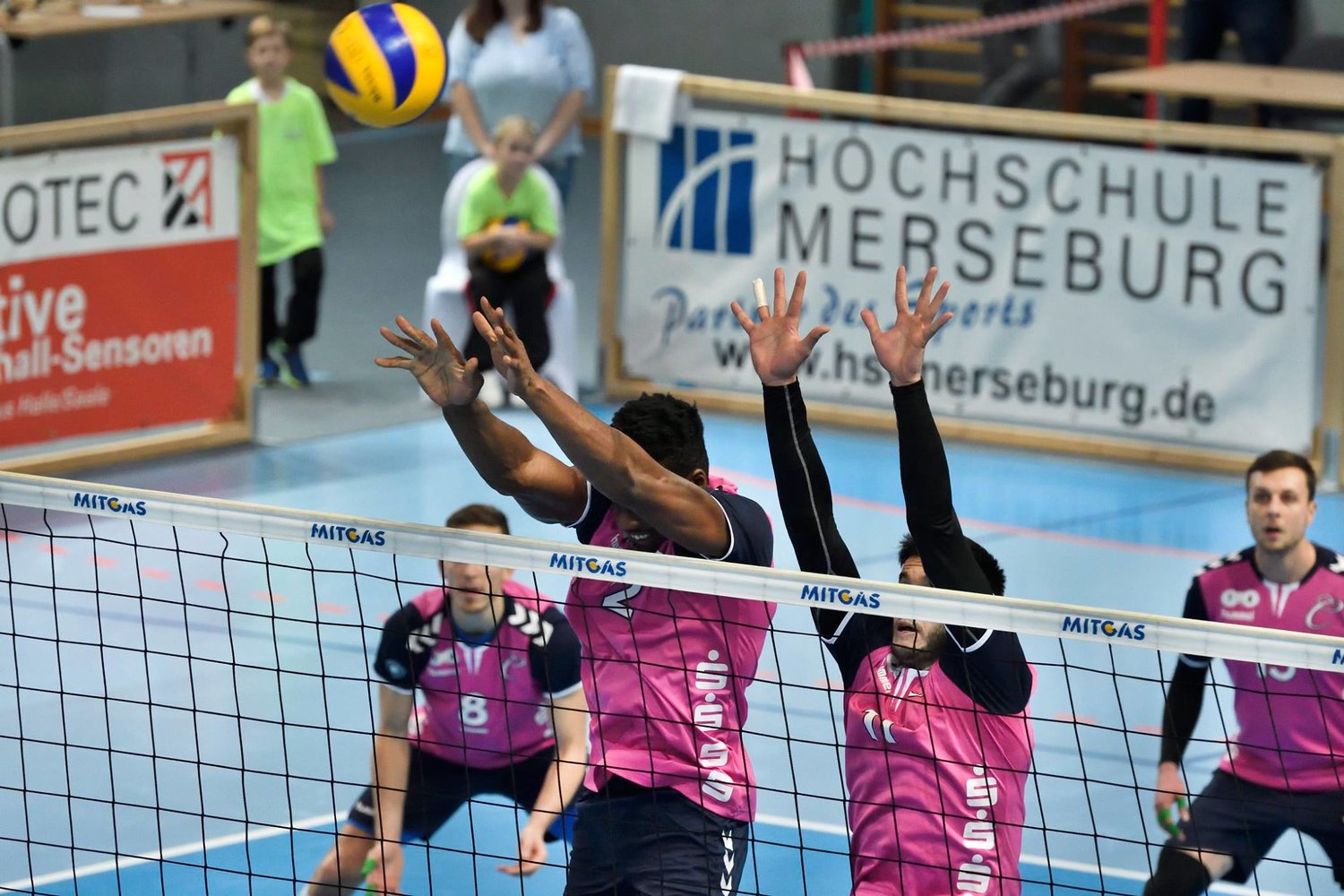 There’s quite a number of differences actually. To start, my team here [VC Gotha] is composed of athletes between the ages of 17-31 and some are in school, some work, some have families, and some, like myself, are not professional players. It’s a change from the 18-23 years old’s you play with at the university level. In university, you bond quickly with your team and often spend many hours together – training, living, studying and partying. Here in Germany, my teammates are all in different life stages with different priorities which can make it difficult to create quick connections and relationships as well as socializing outside of practices. It can be a lonely experience.

There is a lot more down time, I am expected to be at practice 4 times a week and a game 1-2 times a week. Outside of that, my time is my own. Last season, this was tough when volleyball was not going well, I didn’t have something to fall back on as another means to feel productive or someone to fall back on for support. This year, I have been in a German Integration School for 3 hours a day since October. It’s giving me that feeling of being productive when volleyball fails to do so.

Playing overseas is also more stressful, it’s a job at this point. We are expected to perform to a certain standard and are responsible for potential relegation and promotion of the team between leagues, which brings with it the loss or gain of sponsors, money, fans etc. The Premier League was more relaxed and fun in comparison. Being able to play with and against old teammates and adversaries in front of a home crowd makes it really special.