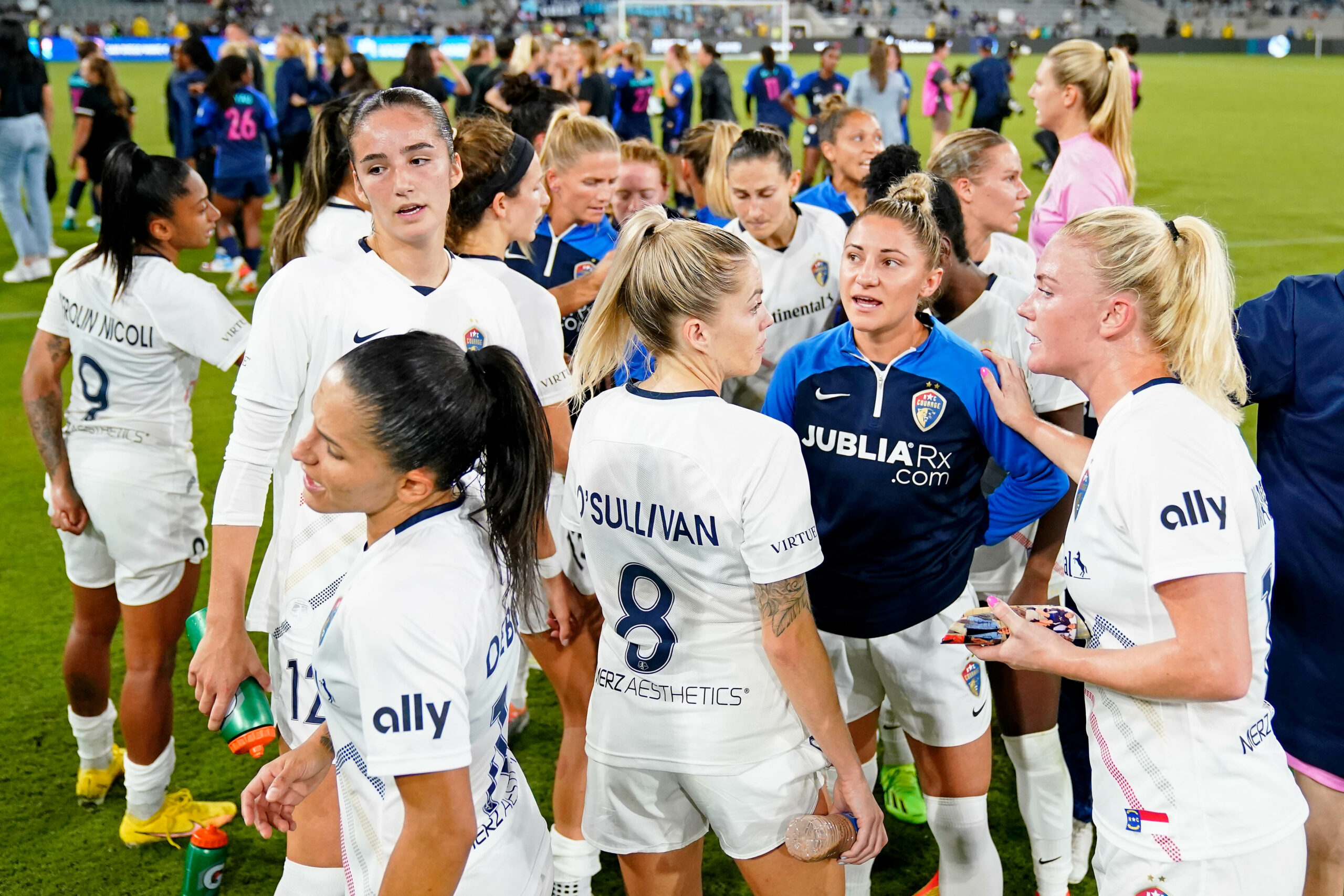 Only one match was played in the National Women’s Soccer League on Friday night to kick off the last weekend of the regular season.

The Skinny: The North Carolina Courage came into this match only needing a win to secure their spot in the playoffs but the Wave, playing at home, kept this one even enough to put North Carolina’s postseason in doubt. Now the Courage will need the Chicago Red Stars to either lose or draw against Angel City on Sunday in order to play postseason soccer. The Houston Dash on the other hand secured their first ever playoff berth thanks to the stalemate at SnapDragon Stadium.

One Key Moment: The ball did go in the back of the net early in the first half but it was called back for offside. The angle of the camera makes it difficult to make any judgment whatsoever on whether or not Jodie Taylor actually was offsides but she clearly interfered with the defender and Casey Murphy with her dummy of the ball.

Inside the Game: This was a relatively even game with not too many chances for either side but the Courage did create more overall. They took twice as many shots as the Wave but only had one more on target, showing some of the wastefulness that plagued the Courage in San Diego. The visitors were able to get themselves in good positions but could not find the finishing touch on any of their chances when just one would likely have been enough to confirm their spot in the top six. Instead, Naomi Girma, wearing the captain’s armband as a rookie but not playing like one, was incredibly disruptive and effective at shutting down North Carolina’s multitude of attacking threats.