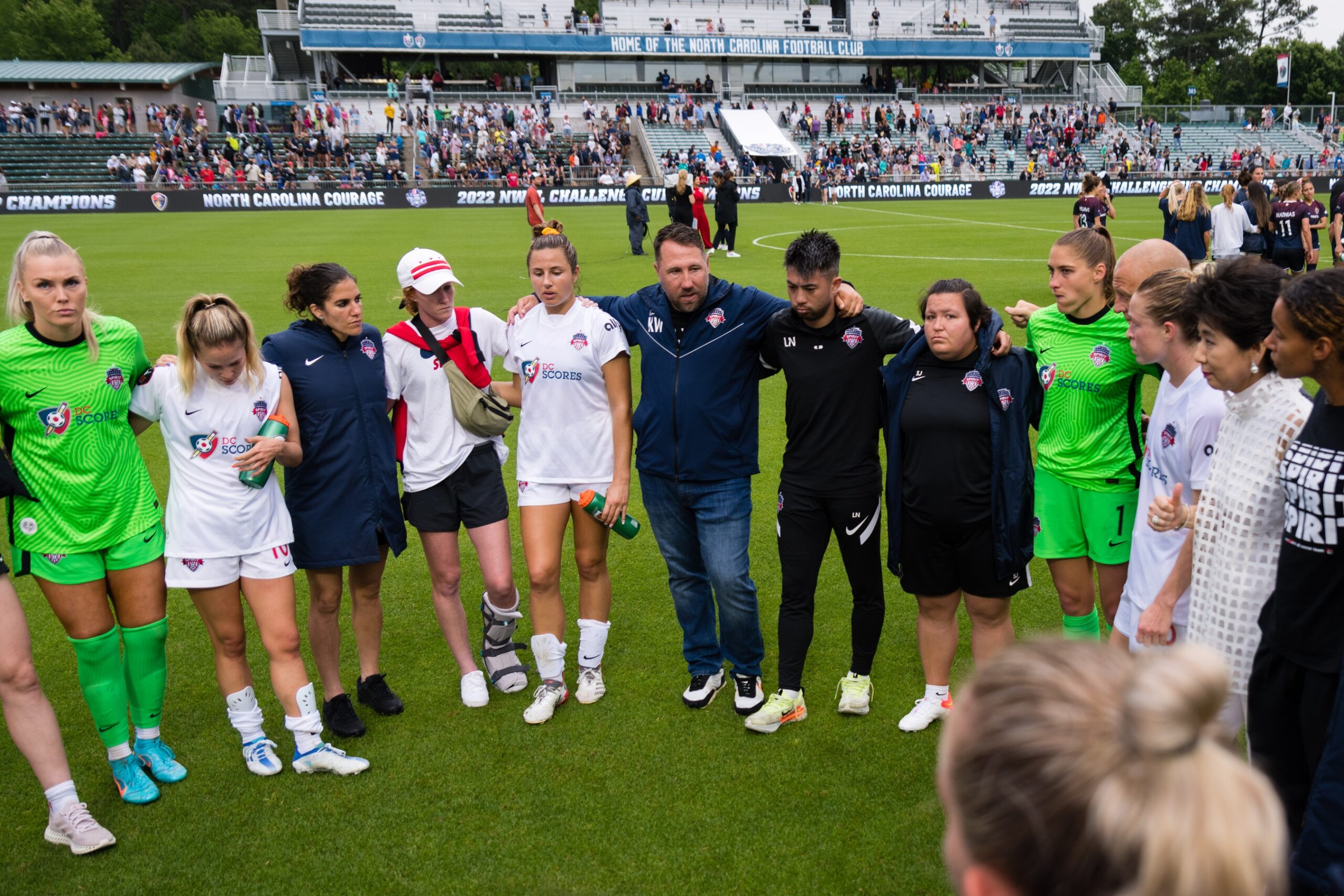 After their championship-winning 2021 season, the Washington Spirit began their quest for back-to-back National Women’s Soccer League titles earlier this year with high expectations. At the start of the Challenge Cup, they were returning players that accounted for 80% of their 2021 minutes. That mark was the best in the league.

The Spirit then made it to the final of the 2022 Challenge Cup — albeit after a controversial end to their semifinal match against OL Reign — before they were ultimately bested by the North Carolina Courage.

That result against the Courage snapped a 20-game unbeaten streak. Now, they’re on a 17-game winless streak in all competitions and haven’t won a game since their regular-season opener against the OL Reign, which happened before the end of the Challenge Cup. The rut ultimately cost head coach Kris Ward his jobthe club announced with a tweet on Monday.

Through the first 16 games of the regular season, Washington has a 1-6-9 record, which translates to a measly 12 points. They’re above last-place NJ/NY Gotham FC in the standings right now, thanks to Gotham’s minus-20 goal differential, but the Spirit are actually averaging the fewest points per game in the league (0.75 points per game).