Anatomy of a… Save? Rowland preserves the Courage’s clean sheet – Equalizer Soccer 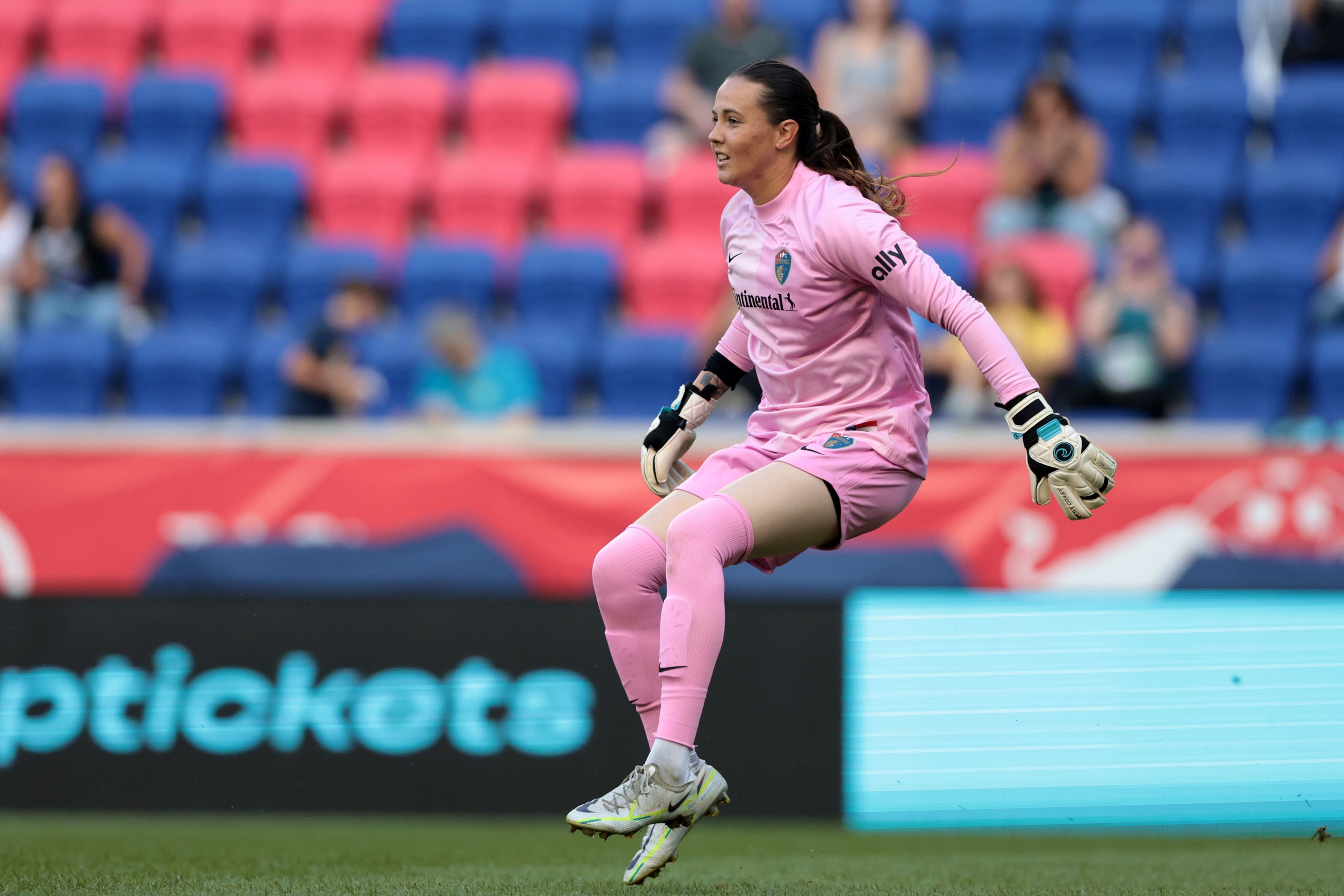 Katelyn Rowland has faced her fair share of criticism in recent years as her form has sagged and she has been reduced to the backup role in North Carolina.

But it was Rowland who stood in for an injured Casey Murphy and led the Courage to an unbeaten run through the NWSL Challenge Cup earlier this year. And it was Rowland who played a pivotal role as the best player on the park a 1-0 win over Gotham at Red Bull Arena on Sunday, a result which keeps the Courage’s longshot playoff hopes alive for another week.

The match was a makeup after the original fixture was postponed when too many Courage players were in COVID-19 protocols. It left the game to be contested between two sides missing several key players to international duty. Their absence showed over 90 minutes that came close to producing the first scoreless draw for either team in 2022, regular season or Challenge Cup. And while it was the Courage who scored, Gotham produced the most aesthetically pleasing chance of the day, which Rowland denied.