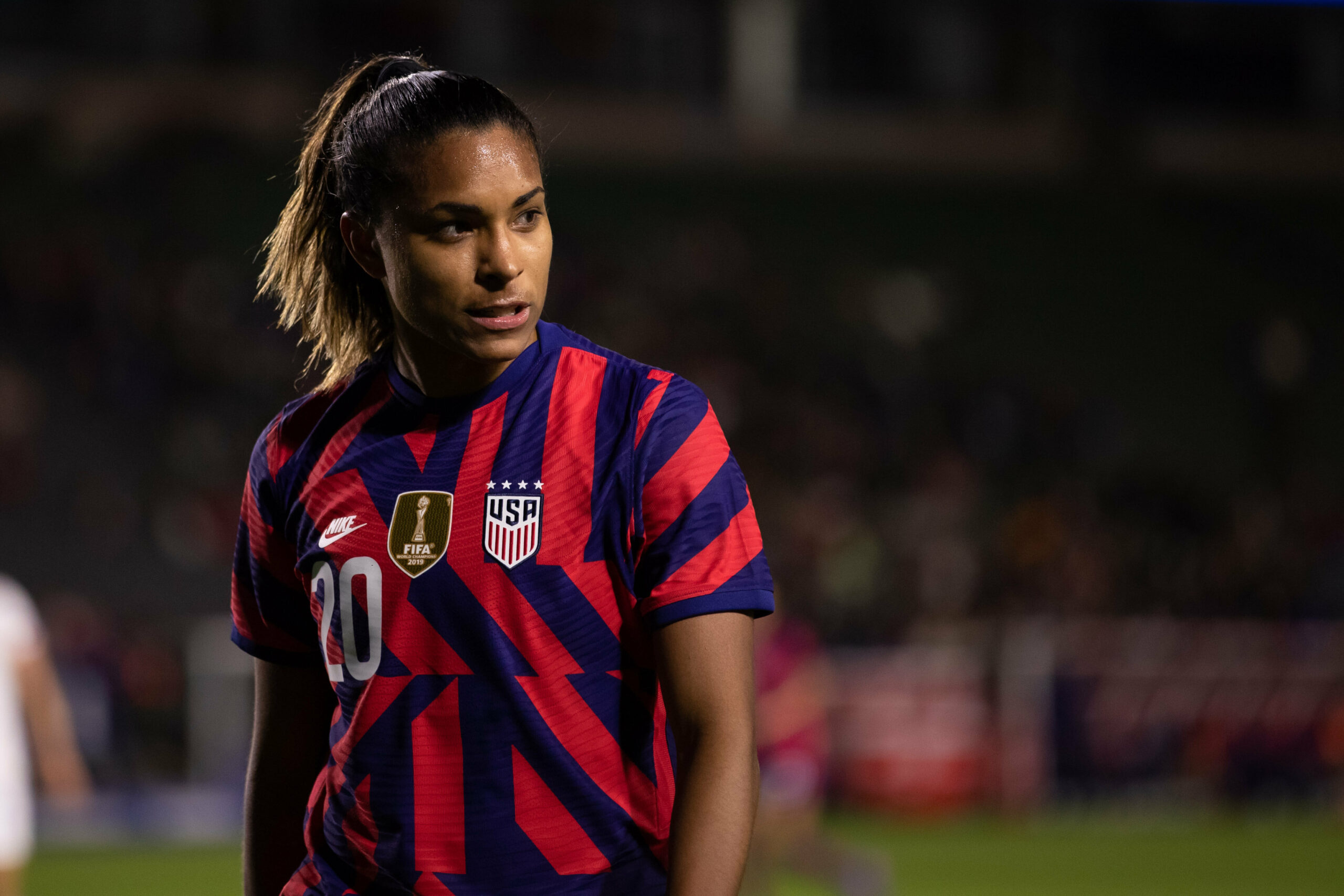 United States women’s national team star Catarina Macario tore the ACL in her left knee in Lyon’s final league game of the season on Wednesday, the club announced on Sunday. Macario will miss the World Cup qualifying next month and will hope to be healthy and fit in time to make her World Cup debut in July 2023.

“As challenging as the recovery process may be,” Macario wrote on Instagram, “I believe that God is in control of everything, so I have no doubt that with the right support system, patience, and hard work, I will be back better and hungrier than ever before. ”

Macario was one of Lyon’s best players – and one of the best players in Europe – in the 2021-22 campaign as the team reclaimed the French league title and the UEFA Champions League crown. She was Lyon’s top scorer this season with 23 goals in 35 matches across all competitions.

Wednesday’s final match in which Macario was injured was a formality, with Lyon having already wrapped up the title.

US coach Vlatko Andonovski has been clear about his plans to build the Americans’ attack around the 22-year-old wunderkind.