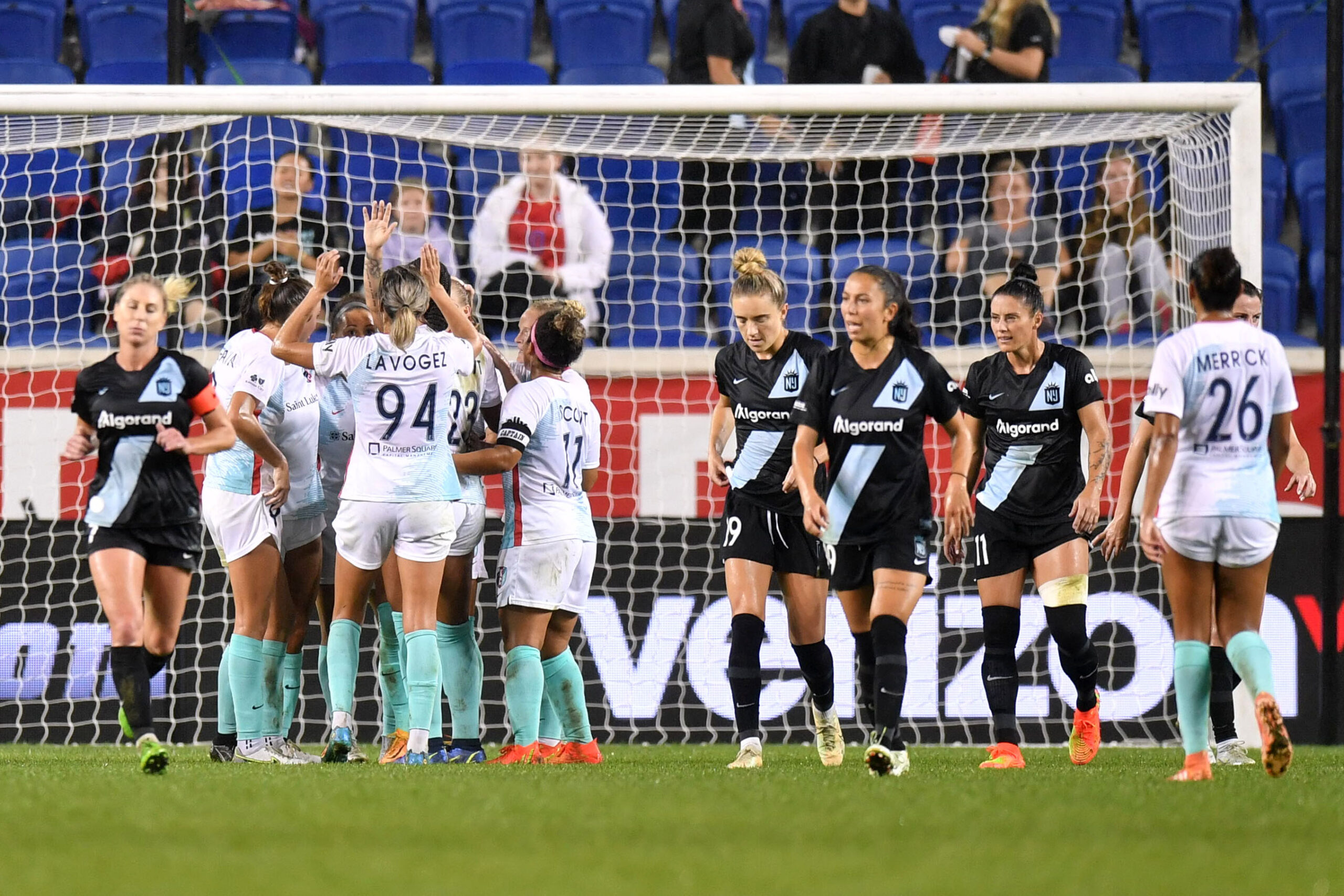 The Skinny: Home team Gotham FC fought hard but ultimately came up short against visitors the Kansas City Current, continuing their disappointing season while the Current climbed the NWSL table.

One Key Moment: An impressively even game remained 0-0 well into the second half, until a foul in the box from Gotham defender Ellie Jean led to a penalty kick for the Current, which Hailie Mace converted into a goal. This mistake from Gotham’s defense cost them the game.

Inside the Game: Entering Sunday evening’s game, Gotham were desperate to end an eight-game losing streak, while the Current aimed to extend their 12-game unbeaten streak to 13. Gotham, who have struggled all season and currently sit in last place, have made significant progress in their cohesion and organization under new coach Hue Menzies over their past few games, although the results don’t show it.

Deep into Sunday night’s game, it seemed once again that Menzies’s influence was paying off, as Gotham had not only defended all of the Current’s shots on goals but had attempted a few strong ones of their own. And when a controversial call was made in Gotham’s favor, disqualifying a current goal, Gotham had all the more reason to believe they could break their winless curse.

Unfortunately, that’s not how the story goes. A botched defensive play from Gotham’s Ellie Jean in the 77th minute led to a penalty kick that would provide the only goal of the game, and Kansas City went home with the win. Gotham has made undeniable strides under Menzies, but they have to avoid unnecessary mistakes if they want to break out of the bottom of the table before their season ends.

The Skinny: As the race to the NWSL playoffs gets closer, the 4th-place Houston Dash tied 7th-place Angel City FC 1-1 in Houston, which keeps the Dash comfortably in the playoffs and Angel City one spot out of the running.

One Key Moment: Maria Sánchez opened the scoring with an absolute rocket for the Houston Dash that soared for miles before finding the far right corner. And the spectacular goal came on the night Houston gave away custom Sánchez bobbleheads, no less! Perhaps more bobbleheads lead to more goals.

Inside The Game: Sunday night’s match between the Houston Dash and Angel City FC was a great defensive battle between two competitive teams. The stakes were high, as well – every game for these two teams matters, as Houston tries to protect their playoff spot and Angel City fights for one.

The highlights of the match, which ended in a 1-1 draw, were the stunning goals by both sides. The shot from Sánchez was a testament to what one can do when they take a big chance, and the goal from Angel City’s Simone Charley in the 49th was an example of what one can do when they don’t give up. Charley, making an impressive run towards the Houston goal, seemed to have lost the ball at Dash keeper Jane Campbell’s hands, when all of a sudden, the ball slipped past Campbell and found its way back to Charley’s feet, which never stopped moving. Charley suddenly had an empty net in front of her and leveled the game for Angel City.

The 1-1 result of the match did not lead to a dramatic shift in playoff opportunity for either side, but it was an entertaining battle by two competitive sides who both tried to get creative in the second half. There still remains only one point between 7th-place Angel City and 6th-place Chicago Red Stars, so Angel City’s next match against the North Carolina Courage could prove to be crucial.