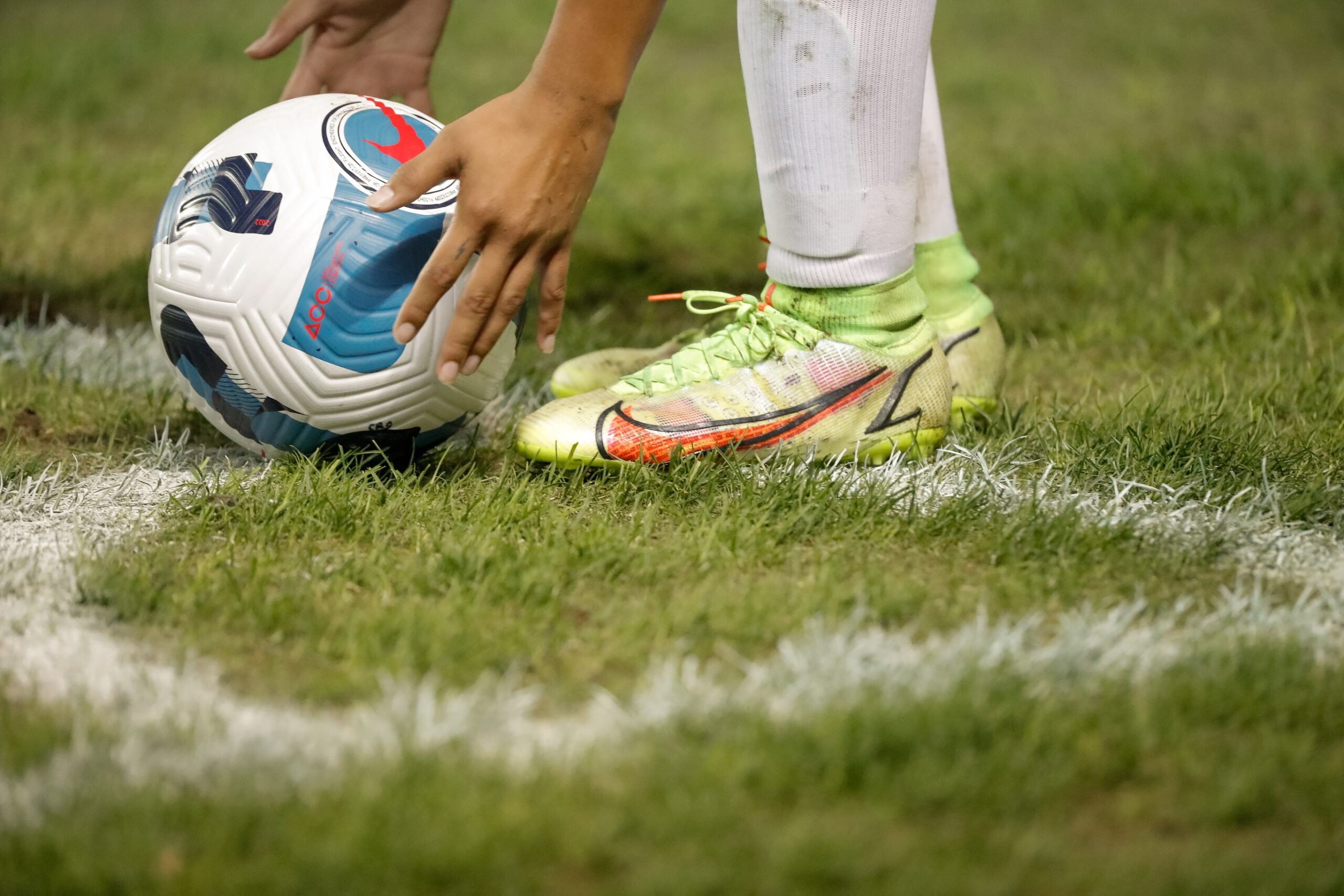 Developments continue to unfold following Monday’s public release of Sally Yates’ report into abuse in women’s soccer. Bookmark this page to keep up with all the major developments in real time. Below, you’ll find links and news updates to the story in reverse chronological order.

9:30 a.m. ET: Megan Rapinoe takes the microphone ahead of Friday’s United States-England game at Wembley Stadium. She says players are emotionally exhausted, and notes multiple times that they’ve grown used to dealing with these types of situations. She reiterates what US captain Becky Sauerbrunn said on Tuesday, that NWSL owners and executives who enabled abuse should be removed. Rapinoe specifically names Portland Thorns (and Timbers) owner Merritt Paulson, and Chicago Red Stars owner Arnim Whisler:

8 p.m. ET: The Chicago Red Stars board of directors announces that it voted to remove Arnim Whisler as chairman, immediately transition him out of a board seat, and “codify his removal from any further participation with either club or board operations.”

“The Board was deeply disappointed after reading the Yates report and believes the club cannot move forward in rebuilding trust with players, staff and the Red Stars community with his continued involvement. Job one for board members is to continue building a culture where players, and all who work at the club, feel that they are in a safe and supportive environment. Lastly, the board wants to extend its gratitude for all who displayed such bravery in sharing their stories. Thank you for coming forward.

3:45 p.m. ET: Racing Louisville FC president James O’Connor releases a letter reiterating that hiring Christy Holly was a mistake. The letter includes an apology to Erin Simon. It goes on to state that the club is very different than it was in August 2021 when Holly was fired after Simon came forward with complaints about inappropriate behavior.

1:30 p.m. ET: Less than 24 hours after Portland Thorns/Timbers owner/operator Merritt Paulson announced that they would “step aside,” Mike Golub and Gavin Wilkinson were fired. Golub was president of business for the club and Wilkinson was president of soccer. Golub had been with the organization since 2009, while Wilkinson was there for almost two decades in different roles, including as a Timbers player in the second division.

Thorns veteran and United States women’s national team captain Becky Sauerbrunn had called for the removal of all enablers on Monday afternoon, and she said that included from her own club. Portland supporters also called for the removal of the two men, as well as for Paulson to sell the team. Paulson remains in his role but announced on Monday that he would remove himself from Thorns-related decision making until the NWSL and NWSLPA joint investigation is complete.

Golub was previously accused of creating a “toxic” work environment for women and was named in Monday’s Yates report for allegedly saying to now US Soccer president Cindy Parlow Cone, who was the Thorns coach in 2013, “What’s on your bucket list besides sleeping with me?”

Wilkinson previously had his title of Thorns general manager removed for his role in failing to fully report and investigate Paul Riley in 2015.

9 p.m. ET: Washington Spirit owner Michele Kang, who took control of the team in early 2022 after a power struggle with Steve Baldwin — who allegedly fostered a toxic environment and lost the support of players — releases a statement about building a better league.

7 p.m. ET: Longtime Chicago Red Stars owner Arnim Whisler announces that he is removing himself from his governance role on the NWSL board and “will hand over operational control of the club to our executive team in Chicago.” Multiple players in Yates’ report said that Whisler knew of former Red Stars head coach Rory Dames’ abusive behavior, and the report details the several ways in which Whisler acted in defense of Dames against the direction of NWSL and/or US Soccer counsel.

Current NWSL commissioner Jessica Berman immediately releases her own statement saying that Chicago and Portland took “important steps” today, and mentioning the goal of having the joint investigation released by the end of the year.

7 p.m. ET: ESPN’s E:60 documentary detailing abuse in the league begins airing on ESPN and ESPN+. Much of the details within it are already known, but featured in the documentary are interviews with several people who previously had not spoken to the media since their terminations from their respective jobs. Former NWSL commissioner Lisa Baird denies she ignored any complaints, while ex-Washington Spirit coach Richie Burke, who was banned from the league after an investigation into allegedly abusive behavior, used the term “cancel culture.”

3:30 p.m. ET: United States and Portland captain Becky Sauerbrunn says that any owners or executives in the NWSL and US Soccer who repeatedly failed to protect player safety “should be gone” from their positions and the sport. She did not mention Portland owner Merritt Paulson by name, but confirmed that she is talking about him and Portland executives among others. Alana Cook speaks alongside Sauerbrunn in a pre-scheduled press conference. US head coach Vlatko Andonovski follows, saying he was “in disbelief. I have the emotion of sickness and [I’m disgusted].”

Andonovski also confirms that he was interviewed for the report about Christy Holly, but does not say that he ever recommended the club hire Holly.

3 p.m. ET: Portland Thorns owner/operator Merritt Paulson says he is stepping away from all Thorns-related decision making. He says that Mike Golub and Gavin Wilkinson will do the same. He does not say whether he will sell the Thorns, or step away from NWSL board governance.

3:24 am ET: Portland Supporters collectively call for Mike Golub and Gavin Wilkinson to be fired, and for Merritt Paulson to sell the team. The groups say they are “suspending relations” with the club despite the upcoming NWSL and MLS playoffs.

1 p.m. ET: Sally Yates’ report, one year in the making, is released. Included in it are several stories that were known previously through investigative reporting, along with many new revelations, from the knowledge that former NWSL commissioner Jeff Plush and former US Soccer president Sunil Gulati had of what Paul Riley did in Portland, to the blame game multiple parties around the league played for Racing Louisville’s hiring of Christy Holly. The report features graphic descriptions of Holly’s sexual abuse of a former player.

USA Curling follows with a statement that CEO Jeff Plush, who was NWSL commissioner from 2014-2017, “acted in accordance with prioritizing the safety of athletes” according to that federation’s independent investigation. Plush is cited several times in the Yates report as having known about Paul Riley’s dismissal from Portland in 2015. Plush did not reply to investigators’ requests for an interview.