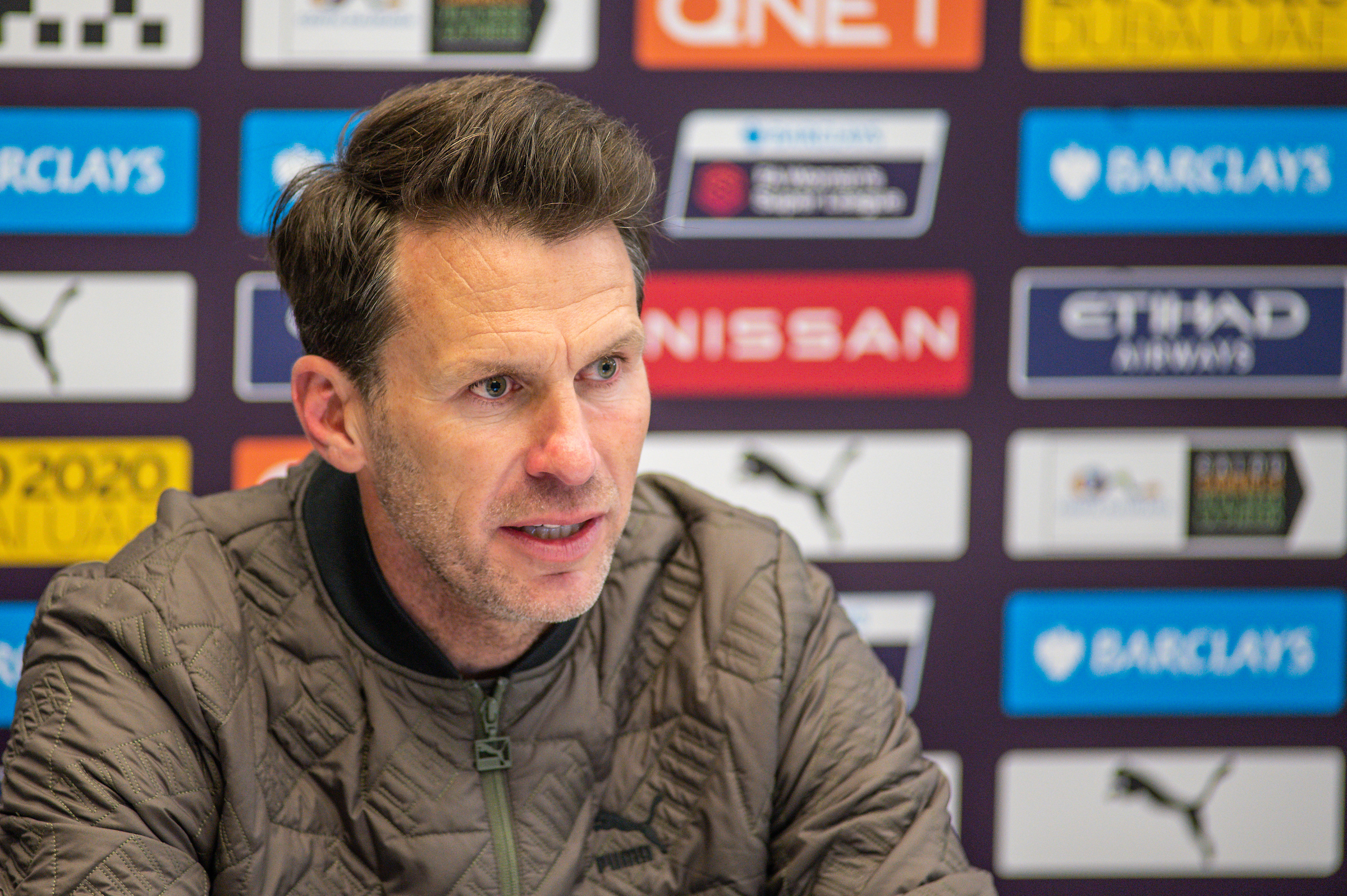 It took 15 minutes of the August 21 Champions League qualifier for Caroline Weir to remind Manchester City of what they were missing.

Real Madrid swung a ball into the penalty box, Weir simultaneously controlled and swivelled, then she found the top corner of the net with a typically sweet left-footed strike. Real Madrid 1, Manchester City 0, and that’s the way it ended. City exited the Champions League before the group stage for a second consecutive season, and one of their former players scored the deciding goal.

What before were question marks over City’s rebuilding project surely became alarm bells the moment the ball left Weir’s boot. If what the club is doing is a process, it is beginning to feel like one without end, a never-ending road with recurring signposts ignored, the stuff of nightmares.

Back to reality, then: when the club has not won the league in six years, and when world-class players are leaving only to haunt them in major competitions weeks later, it’s difficult to sell as a process. Increasingly, this looks more like failure.

Head coach Gareth Taylor is now in his third season at the helm. He has won two domestic cups, but also oversaw last season’s early Champions League exit (also to Real Madrid) and an underwhelming third-place league finish. Once again without European soccer, Taylor is now under pressure deliver the Women’s Super League title, something he clearly understands. “It’s the second season in a row that [the early European exit has] happened,” he said. “We need to win the league and go straight into the group stage [next season]. That’s what we’re looking to do.”

Yet, while pressure mounts on Taylor, there must also be scrutiny more generally regarding how Manchester City are being run as a club. What exactly is the accepted standard of performance? What are the long-term objectives? Right now, the bar appears relatively low.