Rapinoe, Huerta, and the 2022 Reign’s reliance on crossing – Equalizer Soccer 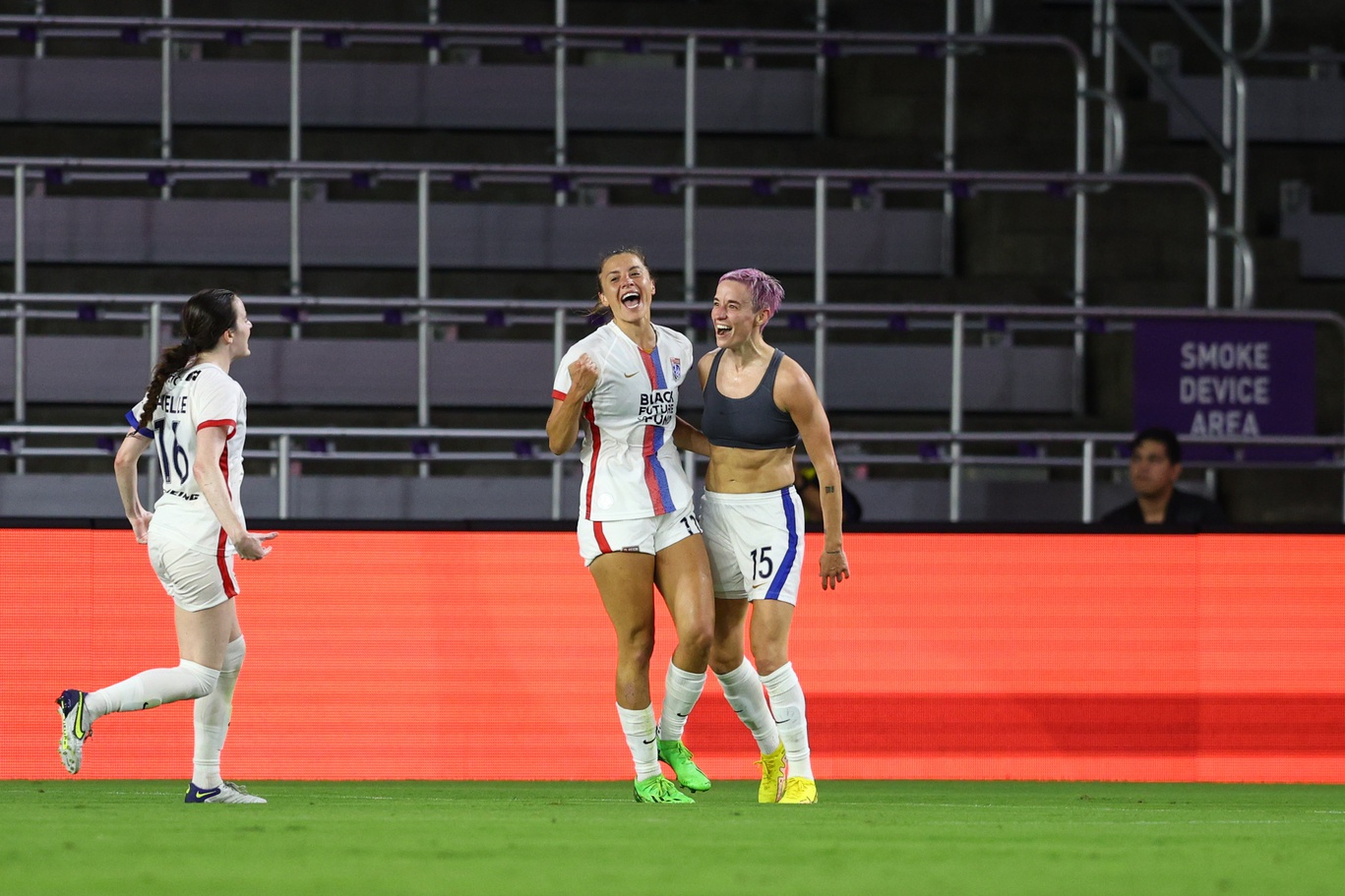 Last season, OL Reign found form with a fluid front line that was almost impossible to mark. With an abundance of attacking talent, they ended the campaign playing with a false nine in Dzsenifer Marozsan, a natural midfielder who would come short for the ball while the wide players, including Eugenie Le Sommer, made runs behind.

It was an extremely atypical system for the National Women’s Soccer League, and it led to some of the most entertaining soccer in the league. Effective, too: as proven by the final standings and Reign’s march into the playoffs.

This season, there is no Marozsan, no Le Sommer, and no false nine. Laura Harvey has chosen a more traditional front line, led by Bethany Balcer or, more recently, Jordyn Huitema. The Reign remains a team based on combination play, only now there is a little less fluidity, a little less flair. This is a more functional side.

They press well with a narrow 4-2-3-1 system that allows the ‘3’ to apply intense scrutiny to the opponent’s deep midfielders and fullbacks. This defensive approach is one many opponents have found difficult to solve, and has also led to some goals in transition after forced turnovers. But in terms of their attacking play, they have become a bit more predictable.